Mahler - Symphony No. 3 in D minor 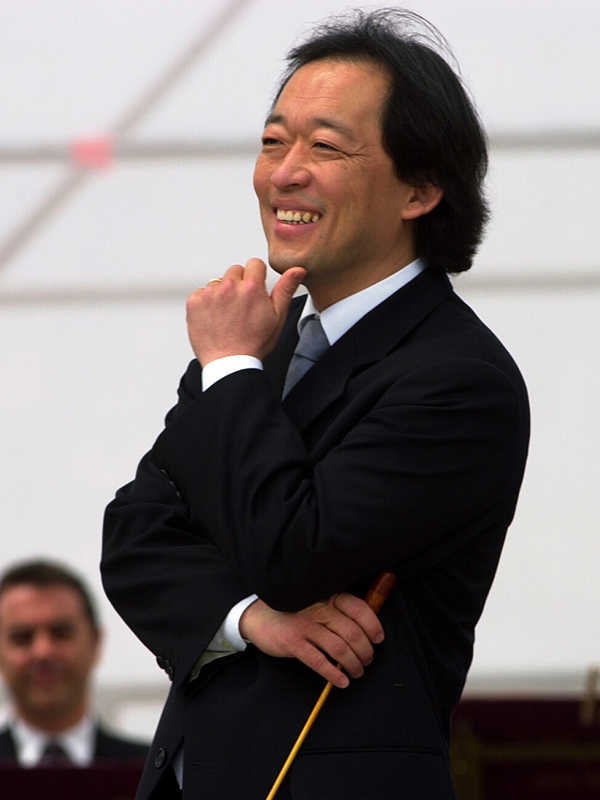 Gustav Mahler conducted the Royal Concertgebouw Orchestra for the first time in 1903 when his Third Symphony was top of the bill. He raved about the orchestra, the choirs and the audience. 'The musical culture in this country is astonishing! The way these people can listen.' In addition to the Netherlands Radio Choir, conductor Myung-Whun Chung and the National Boy's Choir, this concert showcases mezzo-soprano Gerhild Romberger, a true Mahler specialist who compares his work to ‘butter, chocolate and whipped cream’ – pure indulgence.