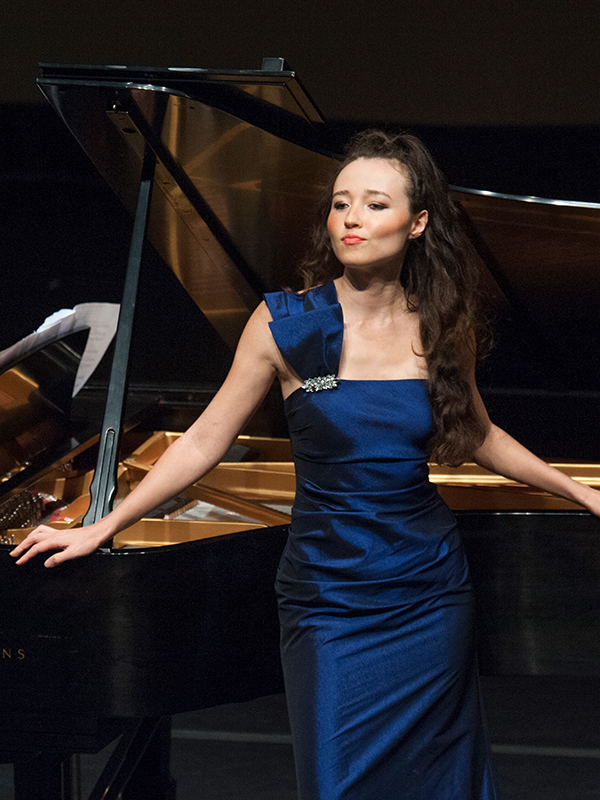 The sunday on the opening weekend of the Festival will be devoted to some of Mahler’s greatest songs. Julius Drake, possibly the most 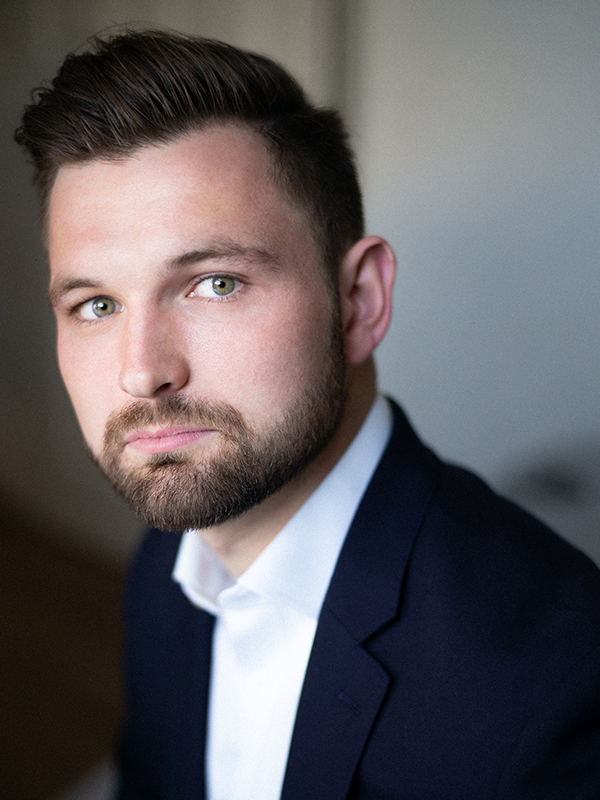 important pianist/accompanist of the moment, will perform with a select group of young singers. You’ll hear British mezzo-soprano Fleur Barron, praised by the critics for her charisma and clarity, and baritone James Newby, winner of the Kathleen Ferrier Award, and currently one of the BBC New Generation Artists.

Mahler songs
Julius Drake has chosen a series of songs full of drama and wonderful poetry for Barron and Newby. Some of this poetry was even written by Mahler himself, like the Lieder eines fahrenden Gesellen (Songs of a Wayfarer) being performed today. One of these songs, ‘When my Sweetheart is Married,’ is about Mahler’s own sweetheart. She married someone else, however, and Mahler felt the rejection as a ‘burning knife’ in his heart. He poured all his frustration and sorrow into this moving song cycle. He shows a happier side in his five lyrical Rückert Lieder. You’ll also hear some of his earliest songs.