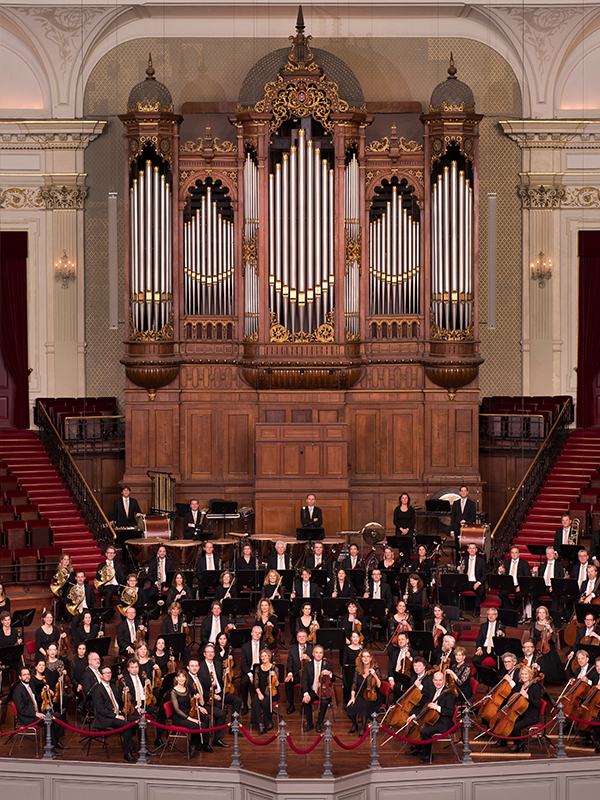 The Austrian composer Alexander von Zemlinsky was a great admirer of Mahler – and lost his sweetheart to the latter. The emotions around his loss are worked into the symphonic poem Die Seejungfrau. Using Andersen’s The Little Mermaid as a basis, he tells a tale of love, suffering, and sacrifice. This highlight of the late romantic era will be performed by the Netherlands Radio Philharmonic Orchestra.

Gustav Mahler
Mahler himself will be present in the Quartettsatz, the only movement that remains of a youthful piece for piano and string quartet. Collin Matthews arranged this melancholy miniature for orchestra. The Netherlands Radio Philharmonic Orchestra will be conducted by the young Finnish cellist/conductor Klaus Mäkelä.